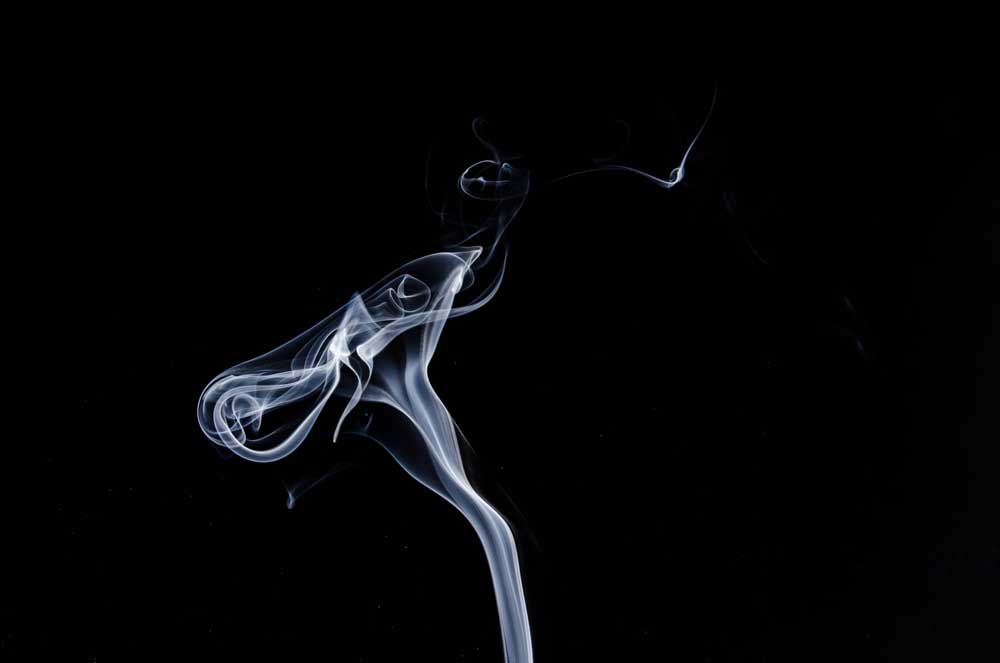 Day one went well, day two not so!

Sugar whilst I believe highly addictive seems to be easy for me to cut out. Maybe because I see and feel the immediate benefits of cutting out sugar. My bowels have thanked me and emptied themselves. I have felt properly hungry for the first time in weeks, maybe months, and this morning I even forgot to eat – which admittedly resulted in a rushed, not so healthy, sandwich and crisps eaten partly before and partly after teaching my lunchtime yoga class. But a sign that I am no longer craving food for foods sake.

It also felt pretty amazing stood in the cinema last night watching everyone else gorge themselves on sugar loaded Ben and Jerrys covered in sugary sauce and sprinkled with chocolaty sugar! Initially it looked tempting but I felt much better watching them eat than I would have done if I had partaken myself!

But then the real cravings hit. I’d been in a flighty mood most of the afternoon. A few cross words and an uprising of frustration resulted in a row with the other half. It quickly became clear that I wasn’t calming down without a cigarette. In the interest of maintaining relations, and wanting desperately to alleviate the anger / frustration inside I opted for a cigarette. Considering the complete success earlier with sugar it seemed like a small price to pay. And wanting to maintain the ‘giving up’ for the remainder of the month l decided to give the will power a rest to allow it to recharge!

On the plus side I haven’t smoked anything else….