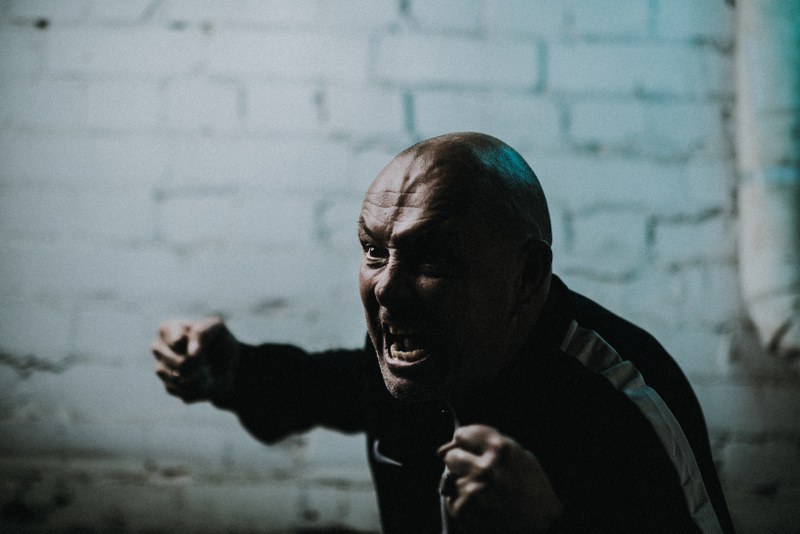 It was like being immersed in a good book, the words conjuring up images in my mind, vibrant and alive – only better…

The visuals played out clearly in my mind’s eye – the way each character looked, sounded, their mannerisms the finer details of each scene right down to the décor of the room and the objects adorning the sideboards, I could almost recreate the smells appropriate for each backdrop.

Deeply transfixed by the story, reality was but a distant memory, all that existed was the vivid world inside my head, the characters and their struggles. I was deeply present in the narrative – there was no past, there was no future, all there was was now; just the drama unfolding from moment to moment.

Then suddenly it was dark, people were clapping, then light and movement all around me…. Reality dawned. I wasn’t consumed by a good book I was in a theatre. Those vibrant visuals were created by two men and their words. No props, no set, no costume changes. Just a two phenomenally talented actors telling a story. Yet I saw it all; each character brought to life as though standing on that stage, each room in my mind’s eye as detailed as if I was present in the space. And the emotion, the drama, it was still there. The play was finished but I could still feel it. Uneasy and anxious my heart feeling heavy as I filled out of the theatre into a damp autumn evening.

Another triumph from Substance and Shadow Theatre, Howie the Rookie is perhaps their best show yet. Another super minimal set, just a black box to sit on, but one of the most vivid shows I’ve seen in a long time.

Midge Mullin was in sterling form as Howie Lee. Delivering dense, poetic prose as only he can. Narrating and expertly playing his character at the same time. Hypnotising the audience with his words, captivating them and taking the story right into their heads.

Taking to the stage after Mullin is no small act to follow but Si Cook, as Rookie Lee, was also fantastic. He brought us the climax of the story. A captivating, engaging, flawless performance that left you shocked, stunned and thirsting for more!

Howie the Rookie, Mark O’Rowe’s award winning play, follows rivals, Howie-Lee, a man on the edge and his name-sake, Rookie-Lee on a white-knuckle no-holds-barred ride through the violent streets of working class Dublin; a place where enemies are interchangeable and the most brutal events take on a mythical significance.

In this tale of two halves, we meet unforgettable characters from Ladyboy, the psychotic thug hell-bent on avenging the deaths of his Siamese fighting fish, to the monstrous, belching Avalanche, looking for love from her bar stool.