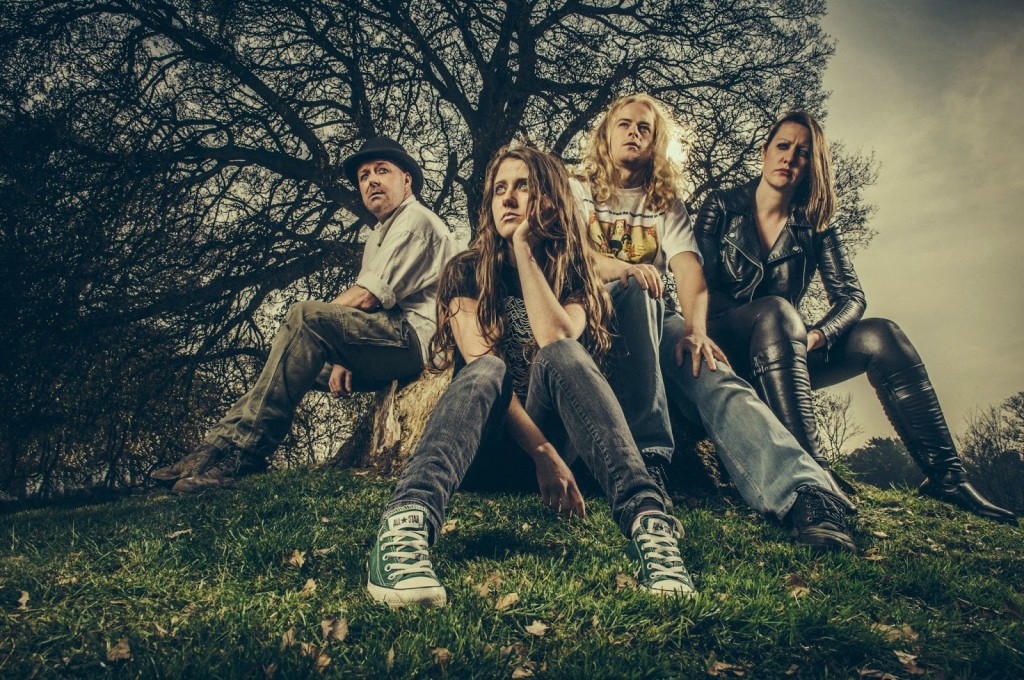 There is a real talent behind conjuring up the feeling of being in the middle of a busy festival site using just a sparse set and four actors – but Substance and Shadow Theatre have this talent in bucket-loads.

The latest offering from the company, Tribes & Tribulations, is another fantastic show to add to their catalogue of great productions.

Set in Wales in 1984 the production tells the story of four diverse characters who momentarily escape the tribulations of their everyday lives and descend upon the anarchic, vibrant, multicultural madness of a free festival.

But all is not quite as care free and simple as it seems as each of the four characters embark on a unique but intertwined journey that sees each of them searching for a personal resolution with life changing results.

The set entirely dressed in black with just a large black chest and one huge spotlight as props was strikingly simple, but phenomenally effective.

It would seem almost impossible from this backdrop to create a bustling festival in the mind of the audience but they pull it off with gusto. As we exited the show my mum remarked: “I’ve never been to a festival, but I actually felt like I was at one.”

Directors Rosie Mullin and Ben Rodwell must be commended for their, not insignificant, part in bringing the production to life. But from my comfy seat in the audience I marvelled at how well the acting brought the atmosphere and breathed life into the simplistic set on the night.

The small cast, no costume changes, were all fantastic in their own way. Every time I have seen Midge Mullin (Crumb) I have been impressed, and this was no exception. But for me the stand-out performance of the show was from Becky Rich (Georgie). She portrayed a confused, vulnerable young girl with a brilliance that made you emphasis with her plight while quietly berating her naiveness.

This was another great show to add to the growing collection of top theatre from Substance and Shadow. When they guys put on a production it is well worth an evening of your time to go and see it, this is grass roots theatre at its absolute best.